Triquetrous means triangle. It is a charmed and sacred geometric symbol used by pagans, Christians, and Agnostics.

The Celts immigrated to Galilee, Spain, Britain and the islands 4,000,000 years ago from Central Europe. It was weakened by attacks from the Roman Empire in the 1st century AD, and continued to exist until the middle ages. From the knowledge of thousands of years of magical Celtic, there are very few written sources available to us today. For this reason, the meaning of this trinity knot symbol is not known exactly. Going out with the celestial symbols in the excavations suggests that he symbolizes the phases of the sun and moon. According to another belief, birth represents life and death processes. If it is in the form of a node, it can express that this return is infinite. Often it is surrounded by a circle which can point to infinite divine protection and will.

The inadequacy of the Celtic remnants has caused us to have difficulty in deriving the meaning of this symbol. But making difficult sense gives us a magical possibility. Your own interpretation will give us the best answer about this magical Celtic symbol and it will be our guide.

Influences form Christianity merges very well to the symbol and this is particularly true for the doctrine of the trinity. The application of this symbol remained relevant in Christianity and continued to be used by the Celtic priests. Integrating the doctrine of the father, the son and Holy Spirit into the symbol is very convenient. Many manuscripts are found in ancient Bibles and religious texts. 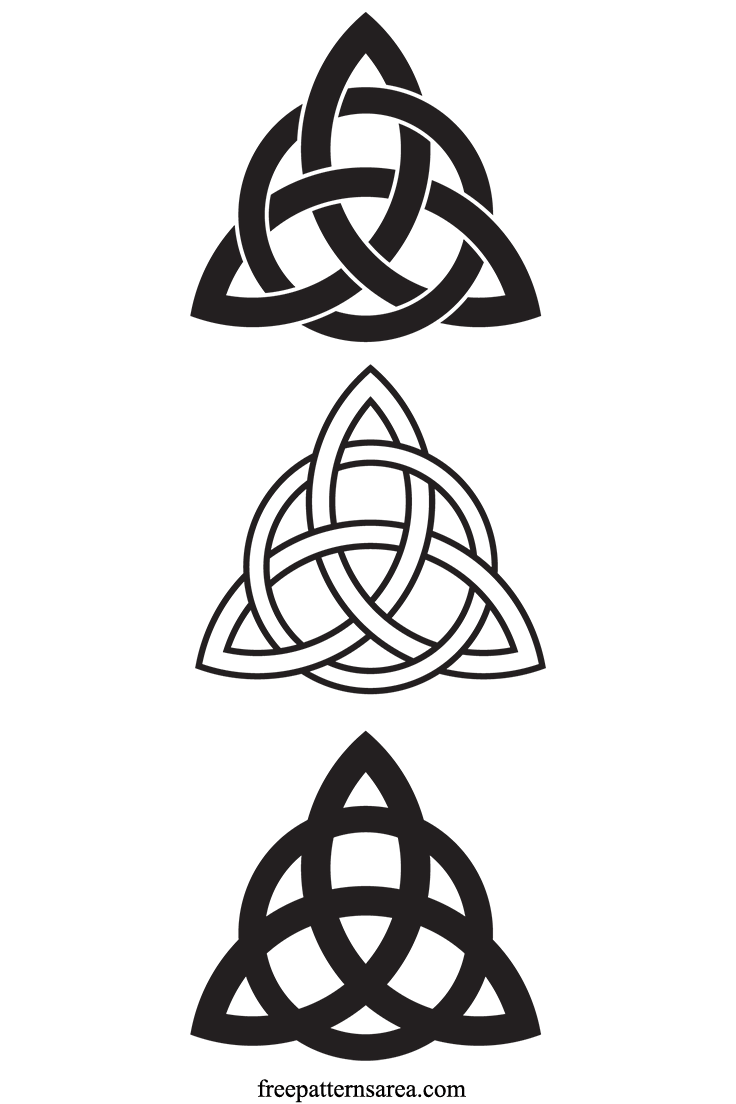