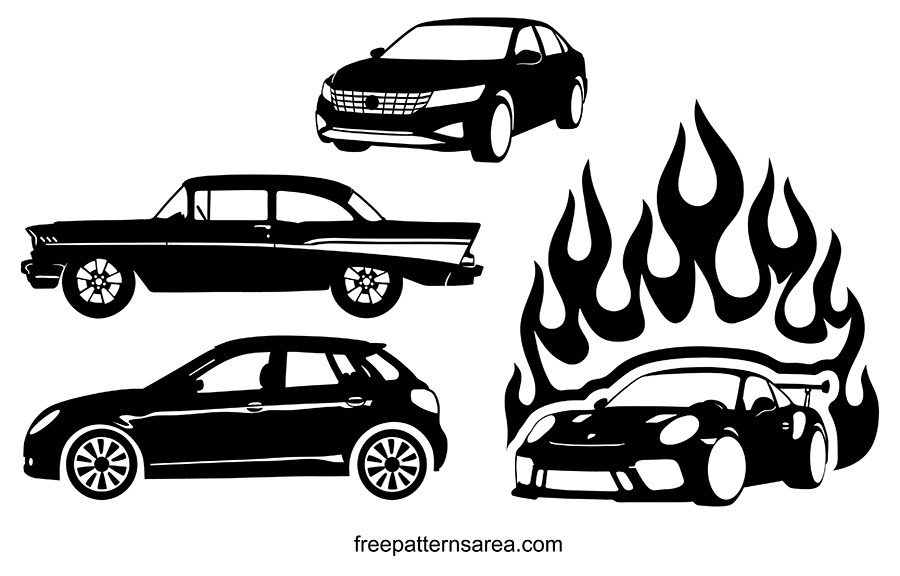 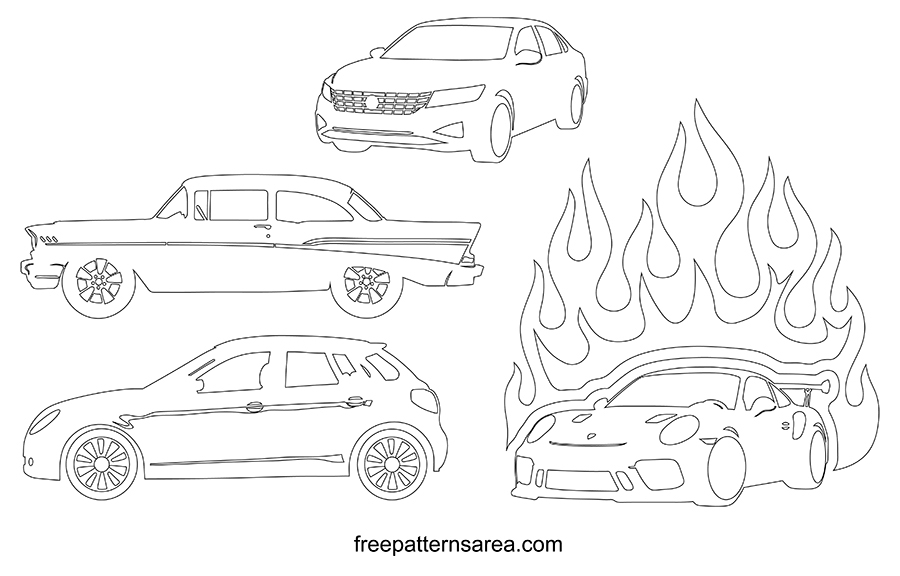 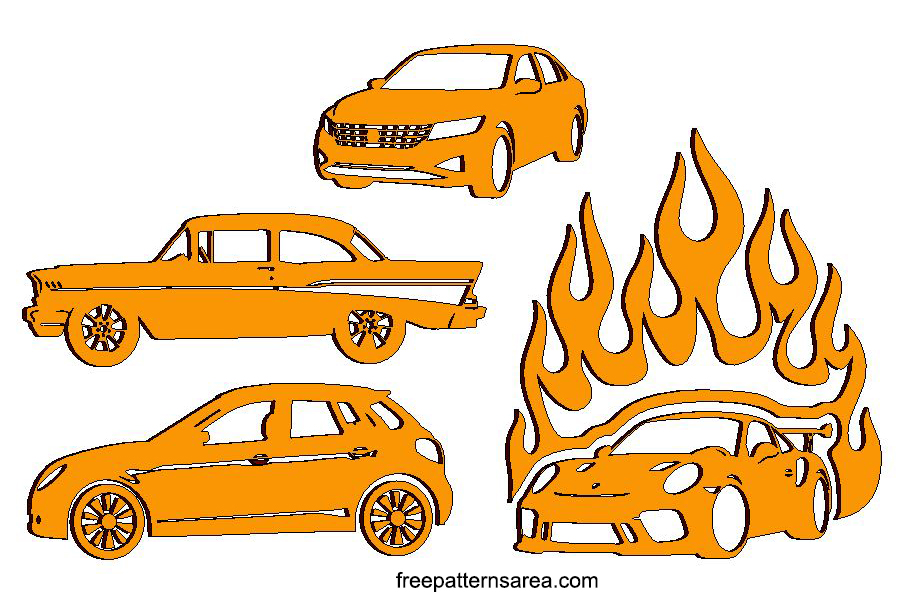 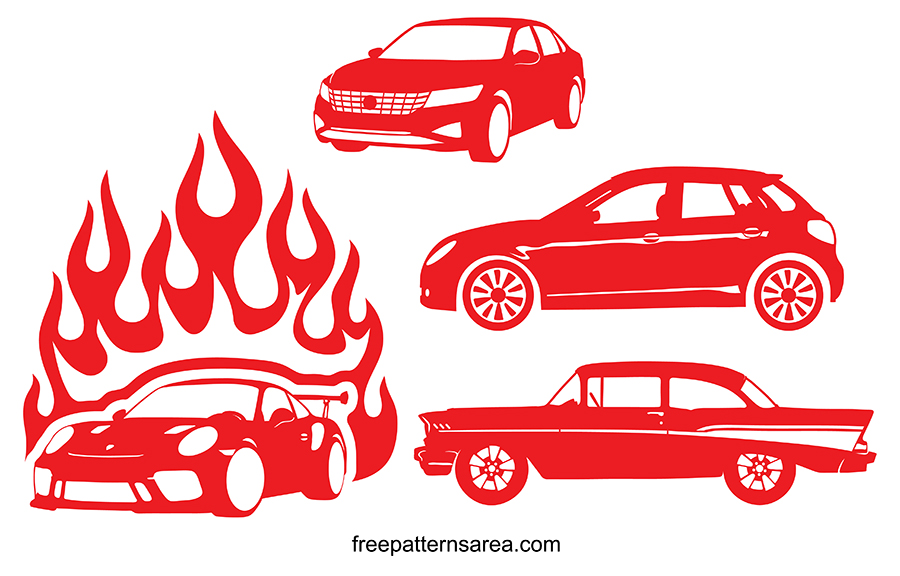 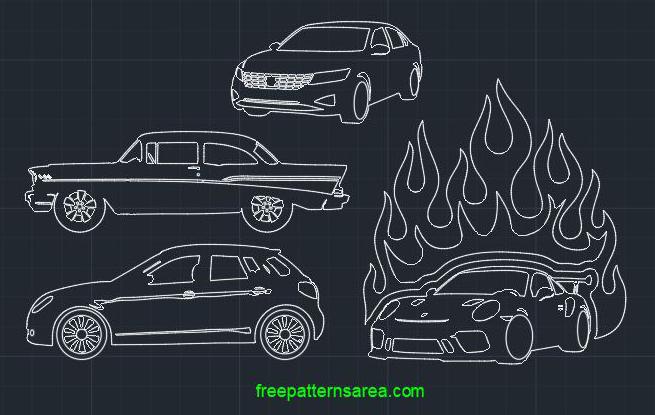 The first cars entered our lives in the 19th century with the use of steam power. Later, they became widespread with the use of oil in internal combustion engines, and today they entered a new era with the use of alternative energy sources and digital possibilities. Considering that the modern automobile emerged after around 100,000 patents were acquired, automobiles are inventions that contain the greatest technology accumulation of humanity.

With the advent of automobiles, unprecedented revolutions were created in human life to our day. Human settlements have been redesigned so that cars can move. Thousands of people came together in large automobile factories to manufacture cars. With the cooperation of thousands of people, huge highway construction and repair industries were born. Bridges, underpasses, intersections and huge parking spaces were built. Mountains were pierced and roads were made even under seas. Major social changes occurred with the free movement of cars on these roads. The cultures came into closer contact with each other and there was great economic movement associated with these improvements.

Trains allowed us to travel before the cars. However, automobiles have given people the sense of autonomy, freedom and comfort that trains cannot fully provide. Cars now occupy an important place in today’s daily life. Automobile is no longer a luxury; it has become almost a necessity to be able to travel. In our daily life, we need cars to carry out many individual and social activities. More importantly, modern city planning is based on the assumption that people will travel by car. Business centers, shopping malls, social areas, restaurants, large parks and weekend activity areas in the new city areas are positioned on the assumption that people drive with their vehicles.

Cars are nowadays central to sports and entertainment, either. On-road and off-road race-tracks replaced the horse carriage races in hippodromes of Roman Empire. Formula racing creates excitement around the world. The speed and endurance of the cars on the challenging tracks excite and entertain people. Today, they make us experience the excitement of the races in the Roman Circus Maximus.

In this project, we’ve made vector drawings containing 2D silhouette car shapes. Free car SVG files are cuttable vector files. Cars PNG and EPS files are graphic vector files. The Black and white cars PNG file is HD and transparent. If you are looking for a printable cars template file, the PDF template file with outline drawings will be suitable for your projects. CDR file is a cuttable vector file with auto outline images. DXF and DWG files are files that consist of CAD drawings. If you are looking for cars CAD block files for AutoCAD, these will be suitable for you.

This work is licensed under a Creative Commons Attribution 4.0 International License.(CC BY-NC-SA 4.0)